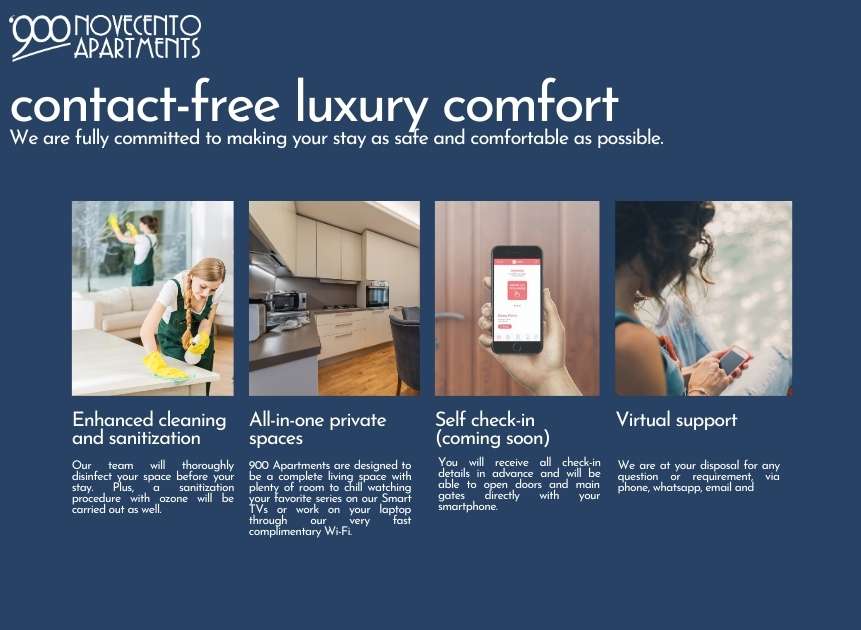 Also known as Acatholic Cemetery, English Cemetery or Cemetery of the Artists, hidden in quartiere Testaccio is this poetic, out-of-time, treasure where writers, painters, sculptors, historians, archaeologists, diplomats, scientists, architects and poets of international eminence found eternal rest. The religions represented include Protestantism, Orthodoxy, Islam, Zoroastrianism, Buddhism and Confucianism, while the tomb inscriptions are in more than fifteen languages, among which Lithuanian, Bulgarian, Church-Slavonic, Japanese, Russian, Greek and Avestic.

Throughout the 19th and 20th century, the Cemetery was a sort of pilgrimage site, revered by authors. After an audience with Pope Pius IX in 1877, Oscar Wilde visited the Cemetery, proclaiming it “the holiest place in Rome.”

Henry James on the cementery: “Nothing could be more impenetrably tranquil than this little corner in the bend of the protecting rampart, where a cluster of modern ashes is held tenderly in the rugged hand of the Past. The past is tremendously embodied in the hoary pyramid of Caius Cestius, which rises hard by, half within the wall and half without, cutting solidly into the solid blue of the sky and casting its pagan shadow upon the grass of English graves – that of Keats, among them – with an effect of poetic justice”.

Station Piramide on Line B of the Rome Metro